Rebecca Scherm began writing “A House Between Earth and the Moon” while pregnant in 2014 to ease her anxieties about the world her first child would inherit. Much like childbirth, the process was painful, but miraculous. 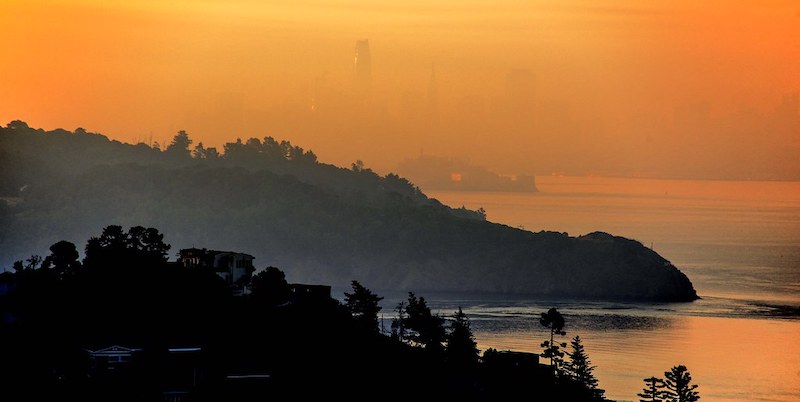 For many expecting mothers, the world today can strike the fear of God into the heart; for writers like Rebecca Scherm, that dread is an opportunity “not to calm myself, exactly, but to run my imagination all the way out, until it exhausts itself.” Contributing to Literary Hub, Scherm describes the creative process behind her science fiction novel, A House Between Earth and the Moon, which follows a family as they flee the dying planet for a space station in 2033. In forcing herself to research the realities of climate change she’d once upon a time avoided, Scherm writes, “This novel changed me from someone who writes about a need for change into someone desperate to bring those changes to life.”

As loath as I am to regurgitate pull quote after pull quote (especially in a blog post this brief), Scherm is the best writer I’d never heard of before today, and she deserves the same recognition as all the other women authors dominating the post-J.K. Rowling marketplace; Gillian Flynn springs most readily to mind as a worthy contemporary. Anyway, Scherm speaks for herself with more of a voice than anyone else could hope to capture, such as with the course-correction in lifestyle she outlines here: “I started down a path of climate activism through native plant gardening—for biodiversity, for carbon capture, for reacquainting people with the more-than-human world around them—and this path has felt like a kind of salvation.” Sometimes, meaningful action is as deceptively simple as the hope native plant gardening brings to a new mother, and Scherm has her own imaginative literature to thank for that “salvation.”

Jack of all trades, MA, in multimedia content creation and marketing. I'm developing my blog site, Suspension of Disbelief, into a collection of daily short-form news posts about the industry and craft of writing to draw in literary artists with my words, then commune with them through flash essays essays where I explore my Warholian theory of aestheticizing our broken world through creative nonfiction. Please check out the links to my social channels for deep readings into each genre (fiction, nonfiction, drama, and poetry), while I showcase the critical skillset I cultivated from studying journalism and film theory at Colorado State University Fort Collins, in addition to professional creative nonfiction at the University of Denver. View all posts by Jack Trades, Master of Arts

"If there's a book that you want to read, but it hasn't been written yet, then you must write it."